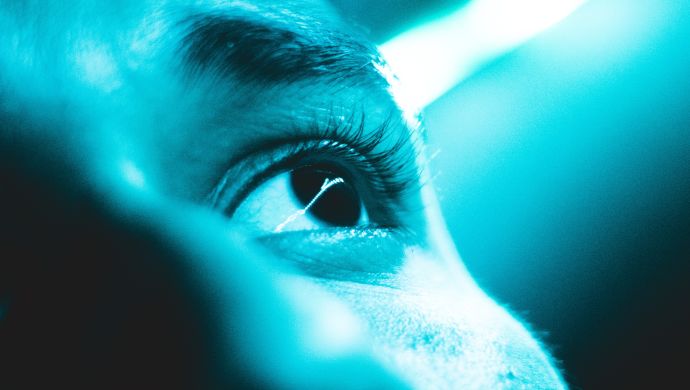 Prior to joining Ecosystm, Sharma was the Vice President and Global Head of Business Development at the Indian tech giant

Prior to joining Ecosystm, Sharma was the Vice President and Global head of Business Development at Indian tech giant Tech Mahindra where he managed, coached and cultivated a global team of digital evangelists or digital sales associates.

Also Read: If data is oil, Singapore startup Ecosystm plans to be the gas station for the tech industry

He currently serves as Founder & CEO at SPREAD, a digital B2B renewable energy funding and trading platform with a mission to invest in and champion green energy projects in developing economies across Asia Pacific.

Sharma has delivered presentations at the Blockchain Economic Forum in Davos; The Global Summit on Blockchain Technology, Berlin; and IoT World Singapore. He had also conducted and published researches on the potential of blockchain to mitigate climate change.

He is also an angel investor with Business Angel Network Southeast Asia (BANSEA) and Create Responsible and Innovative Businesses (CRIB). He also sits as a board advisor for various startups in the Southeast Asian region.

Commenting on his appointment, Sharma said, “As a change agent, I’ve always been passionate about the potential that disruptive technologies have in transforming organisations, and shaping a better, more sustainable future for our societies. Along these lines, I’m excited to be part of the Ecosystm project, especially with its lofty ambition of data democratisation.”

Source: E27Follow us on Social Media

Send in your scoops to news@theindependent.sg

Covid-19: Did the government over-promise on vaccines and vaccination?

One would think it is a no-brainer now that the much-awaited much touted life-saving vaccines are available to combat Covid-19, everyone would rush to get their jabs. Before the Pfizer-BioNTech and Moderna vaccines, among others, came on stream, the world held...
View Post
Featured News

Calvin Cheng: We have very little. We are a tiny city-state. Our existence depends on us being open.

Singapore — Former Nominated Member of Parliament (NMP) Calvin Cheng has taken to Facebook to speak about vaccinations and exiting Covid-19 restrictions in Singapore. He starts by saying that having an approved vaccine is better than not having a vaccine at all....
View Post
Featured News

Singapore — Lawyer and opposition leader Lim Tean posed a question on Facebook regarding the population of foreign workers in Singapore. Mr Lim put up a post with a short caption, "Will The Number Of Foreign Workers Soon Surpass Singaporean Workers?" In his...
View Post
Follow us on Social Media

Send in your scoops to news@theindependent.sg